Across the United States, California accounted for 12.2% of new grocery square footage in 2017, up from 10.8% in 2016. JLL cited Sprouts and Grocery Outlet as growth drivers, as the chains represented 47.7% of California’s openings. Both retailers aim to continue “ambitious expansion plans for 2018,” with Sprouts looking more closely at the Mid-Atlantic region and Grocery Outlet sharpening its focus on its current markets, the report said. 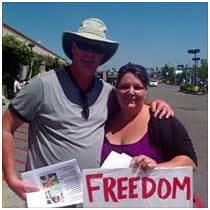 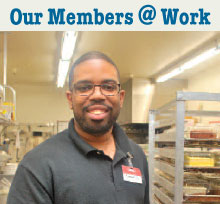