WASHINGTON, D.C., June 15, 2018 – Marc Perrone, president of the United Food and Commercial Workers International Union (UFCW), made the following statement regarding changes at Whole Foods in the year since they were acquired by Amazon.

“Slowly but surely, Amazon is making Whole Foods a much worse place to work and shop.

“Political leaders must realize now, before it’s too late, that the massive job loss this business model leads to could cripple our entire economy.

“The dedicated men and women who work at Whole Foods have earned and deserve better than the treatment they are receiving from Amazon.”

A brutal new work environment has been tough for Whole Foods workers – rampant punishment and employees crying at work is common.

Whole Foods was dethroned as the best store for vegetarians by California chain Vons and fell all the way to fifth place.

Amazon subsidizes their profits with your tax dollars, and is now the number one recipient of state tax breaks, while many employees are on food stamps. In the meantime, states are offering Amazon billions for a possible headquarters expansion. 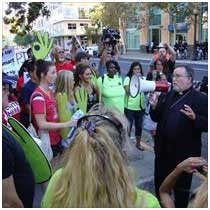 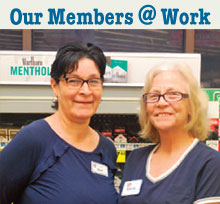