The Backlash Against Cashless Stores Is Growing

New Jersey legislators last week passed a bill forcing retailers to accept paper money, a move that takes aim at the growing number of restaurants and shops that are going cashless.

By far the most prominent name in that space is Amazon, whose Go convenience stores are not only cashless; they’re cashier-less, with surveillance technology and an app allowing customers to bypass the checkout.

If New Jersey Governor Phil Murphy signs bill A591 into law, retailers in the state will have to offer customers the option to pay in cash. Philadelphia’s city council is due to vote on a similar bill next week, and the state of Massachusetts has long had a policy against cash-free businesses. As Fortune reported in 2016, a 40-year-old Massachusetts law says retailers cannot “discriminate against a cash buyer by requiring the use of credit.”

The argument behind the New Jersey bill is that cashless stores marginalize customers who do not have access to credit. “Any effort by retail establishments to ban the use of cash would be discriminatory towards those people,” argues New Jersey lawmaker Paul D. Moriarty, a sponsor of the bill. Moriarty is also sponsoring a bill that would prevent landlords from requiring tenants to pay via electronic funds transfer. 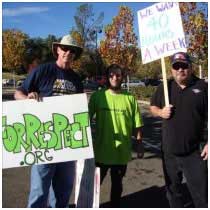 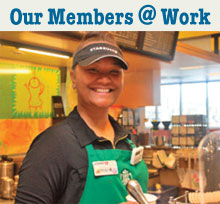