Bargaining Unit:  A group of employees with a clear and identifiable community of interests who are (under U.S. law) represented by a single labor union in collective bargaining and other dealings with management.

Collective Bargaining:   A process of negotiations between employers and the representatives of a unit of employees aimed at reaching agreements that regulate working conditions that usually set out wage scales, working hours, training, health and safety, overtime, grievance mechanisms and rights to participate in workplace or company affairs.

Contract:  Is an agreement entered into by two or more parties with the serious intention of creating a legal obligation or obligations.  Examples include rental agreements, mortgage or vehicle loans and Collective Bargaining Agreements (CBA).

Extension: A decision among the union and employers to keep the terms of a contract in operation after its original expiration date. Extensions allow the parties more time to reach agreement on a new contract. each extension has a limited term before it must be renewed.

Good Faith: The legally acceptable approach to collective bargaining in which both sides are obliged to consider each other’s position and work constructively toward an agreement.

Last, Best and Final Offer: A formal offer that one side (usually the employer) submits to the other for an agreement. It is supposed to include all compromises that the offering party is willing to make, but that is not always the case. The LBFO is often submitted to union members for their vote to reject it or accept it.

Lockout: When a labor union goes on strike against an employer, other employers in the bargaining unit may choose to “lock” all of their union employees out of their jobs until the strike ends. Lockouts must follow strict rules under labor laws.

Negotiating Team: Representatives of a union or an employer who perform the task of collective bargaining.

Picket: A union member or supporter who walks outside a place of business, usually holding a sign with a statement of protest or explanation of a labor dispute. Picket lines may be purely informational or, in the case of a labor dispute, may request other workers and the public not to enter or patronize an establishment.

Ratification: A decision, made through voting, in which a union’s members accept a contract agreement. If the members choose not to ratify it, the bargaining unit returns to the table to forge a better deal..

Solidarity: Union sisters and brothers standing together, providing their negotiating team the support it needs to achieve the best possible contract.

Strike: When union members who don’t have a current contract choose to withhold their labor until their employer agrees to a contract they can accept.

Strike Authorization: Approval by 2/3 of voting union members, made through voting, to give their leadership authority to call a strike should that action be necessary.

Tentative Agreement: An agreement between the employers and the union that is then submitted to the union members for ratification. A tentative agreement becomes a contract only after the members have ratified it and representatives of the union and employers have signed it. 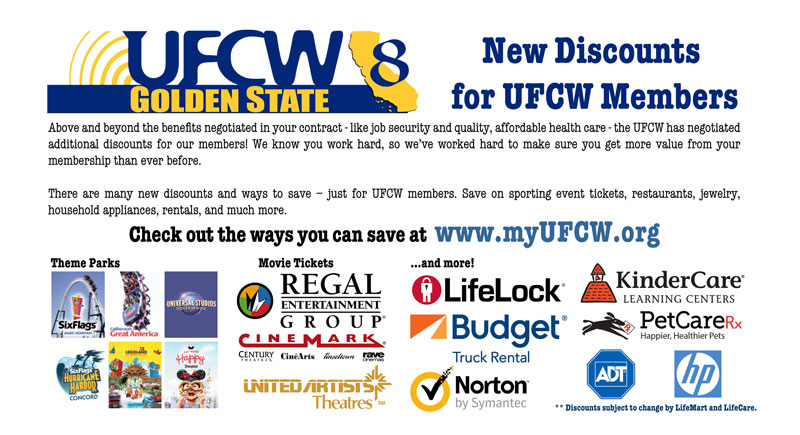 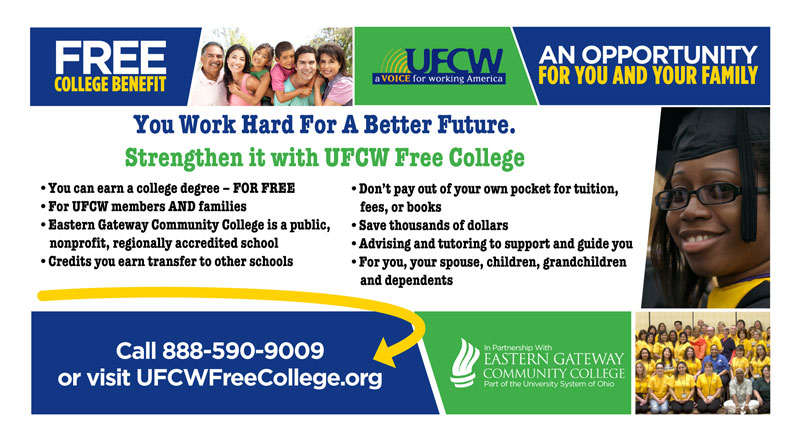 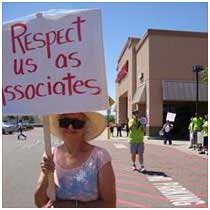 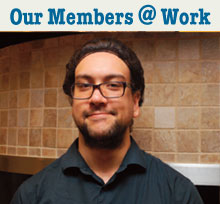